Headline “some celebrity admits to having Botox” front page news on tabloids. Slow news day lads? Because let me tell you now Botox and fillers aren’t front page news. People having anti-ageing injections Botulinum Toxin Type A or dermal fillers isn’t something reserved for the rich and famous. WOMEN ARE HAVING THESE PROCEDURES ON THEIR LUNCH BREAK. I am kind of sick of women and men being criticised and assessed having their sanity questioned for doing this. Like any medical, and let’s face it theses are medical procedures is not without risk nor is it without rogue practitioners but any form of business where money can be made will attract charlatans. These are the type of practitioners that will perform lip fillers on underage or unsuitable clients for a quick buck. You only need to look at shows like “botched” to see this. Th Daily Mail has a story almost every week of some form of dermal filler going wrong, but thousands of these procedures are performed every day by qualified nurses and doctors and are perfectly safe.

But the overall question we need to ask ourselves is “Why are we shaming women for wanting to look their best?” Self-confidence is a very fragile thing. Acceptance in your appearance even more so. Snide and unhelpful remarks happen on social media and let’s face it in person every day. Therefore, women are slow to be open and honest about aesthetic procedures.  Thus, rather than an open conversation over a coffee, it becomes a whispered confession over a glass of wine.  It isn’t anyone’s business and women shouldn’t feel obligated to tell or keep it a secret. I want to make that clear. If you are unsure of what dermal fillers are here is a quick read: https://glamityjane.com/2017/01/11/dermal-fillers-for-dummies/

In July of this year I attended a gala ball in aid of the Safety in Beauty campaign, hosted by the lovely Antonia Mariconda head of the Safety in Beauty Campaign. Launched in October 2013 by the Safety in Beauty campaign is a response to the growing dissatisfaction and devastation caused by dubious treatments, and was formed by a group of like-minded professionals and experts in the UK. One of the overwhelming things that came from the videos and case studies we saw was the shame felt by women of botched or poor work. They felt that people judged them for opting for having cosmetic work in the first instance. Poor decisions come in many forms and nobody deserves horrific outcomes. It is also worth noting that a “look” or confidence is a very subjective subject. Twitter went into meltdown over the last few weeks because Amanda Brunker the writer and (full time babe) I know she won’t mind me saying that, had Botox live on the Late Late Show. The rage that ensued was frankly unbelievable. People were wondering is this what their TV licence was paying for? Eh no, it’s paying the salaries of the RTE bigwigs. Then the question came up about watershed, and the poor children. Well here’s the thing, you as a parent are responsible for what your child watches. I hardly think that little James or Molly was up watching Katie Hopkins or any of the other barmpots they have on that show on a fairly regular basis and if they were? Well that is a parenting issue. So, that argument immediately becomes moot.  How is shaming someone for having Botox different from any other type of shaming? Why are women being persecuted for wanting to look better? Nobody says to people don’t bother going to the gym just have a walk instead. Ditch the protein shake Cava will make you forget you’re ugly, here have a glass  I agree totally.  Nobody could have anticipated the surge in business that clinics have seen in recent years. 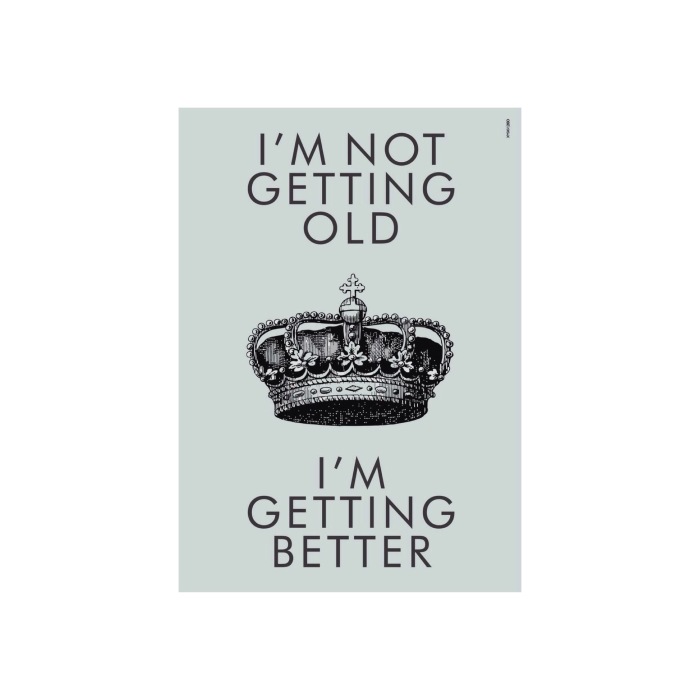 Injectable dermal fillers and Botox aren’t permanent.  They do however alter the face. At a younger age, I myself would have been anti anything injectable but you learn that looking good and feeling good are intrinsically linked for so many people and you what? That is bloody OK. Nobody will ever say oh having a career shouldn’t define you. People are complex, like a big pizza with a myriad of toppings and slices, no two are the same and all we can do is adopt a healthy attitude to what others feel is important. There is no shame whatsoever in wanting to look your best if it doesn’t involve crazy lengths, but again that is down to the nurses, doctors and surgeons that perform these procedures. There is for every instargam craze of being overdone and pillow faced,one for being natuiral and beautiful pops up. Neither of these are wrong and if you want bodily autonomy for one thing why not another? Nobody ever gets persecuted for having braces and that a lot of the time is cosmetic. So filter, don’t filter. Fill don’t fill either way is cool. Pout don’t pout. What difference does it make to you what image someone puts out on social media. I agree with the sentiment that bloggers and influencers have a responsibility to their readers and viewers to be honest and open. The same could be said for being open and honest about your exercise regime though to get the body you want.

The clinic I worked in we saw a variety of women and men all seeking dermal fillers for several reasons. Very few women come in wanting fillers to look like a Kardashian, if they and they’re being unrealistic we told them so, 2016 saw a massive increase in lip filler demand.  Rather than opting for a drill and fill service we offered a consultation and a no bull attitude to the overall experience. People seek out dermal fillers and Botox for several reasons and clients can be identified in many ways. It really is as simple as asking “why have you come here today?” and 9/10 people will be honest.  Some of them have been through something that means they have lost volume in their face, others may have been through illness or a nasty breakup. As we age our face loses volume naturally, something that I haven’t experienced yet, but have seen it happen. My reason for getting my lips filled was that I was a lipstick addict that just didn’t really have any lips to start with? I was at the time working in a department store and wanted a subtle change. I wanted to be daring in my lip choice but with lips that resembled envelopes it didn’t’ happen until I had filler.  One of the side effects of HIV can be the loss of facial “fat”. Fillers are used to help patients regain their healthy appearance. People don’t tell their partners and family because of the stigma attached to wanting to look good. They don’t want to appear vain or like they are attention seeking. The sooner that we realise that everyone deserves to feel good without being labelled vain, not knowing their own mind or insecure for undergoing the odd injectable the better.

I am a professional writer that specialises in beauty editorial and has held editorial positions in beauty and business writing, both in tradtional publications and online. GlamityJane is a site about people, products and places that I love. I do hope you enjoy the website as much I do creating content for it. View all posts by GlamityJane

This site uses Akismet to reduce spam. Learn how your comment data is processed.